BUBBLING UNDER: How a holistic look at filtration can help soft drinks manufacturers

Soft drinks companies face a tough global market. Increasing competition is a given, but manufacturers are also contending with seismic shifts in demand as more and more drinks consumers opt for healthier options.

In countries such as the UK, the trend towards wellbeing through an improved diet has been complemented by the so-called ‘sugar tax’.

Introduced in April 2018, the Soft Drinks Industry Levy is a fiscal intervention that appears to be achieving its aims.

It applies to drinks that have more than 5g of sugar per 100ml. Just before it came in, 52% of drinks in the UK market were eligible for the tax.

Now, the figure has dropped to just 15%. 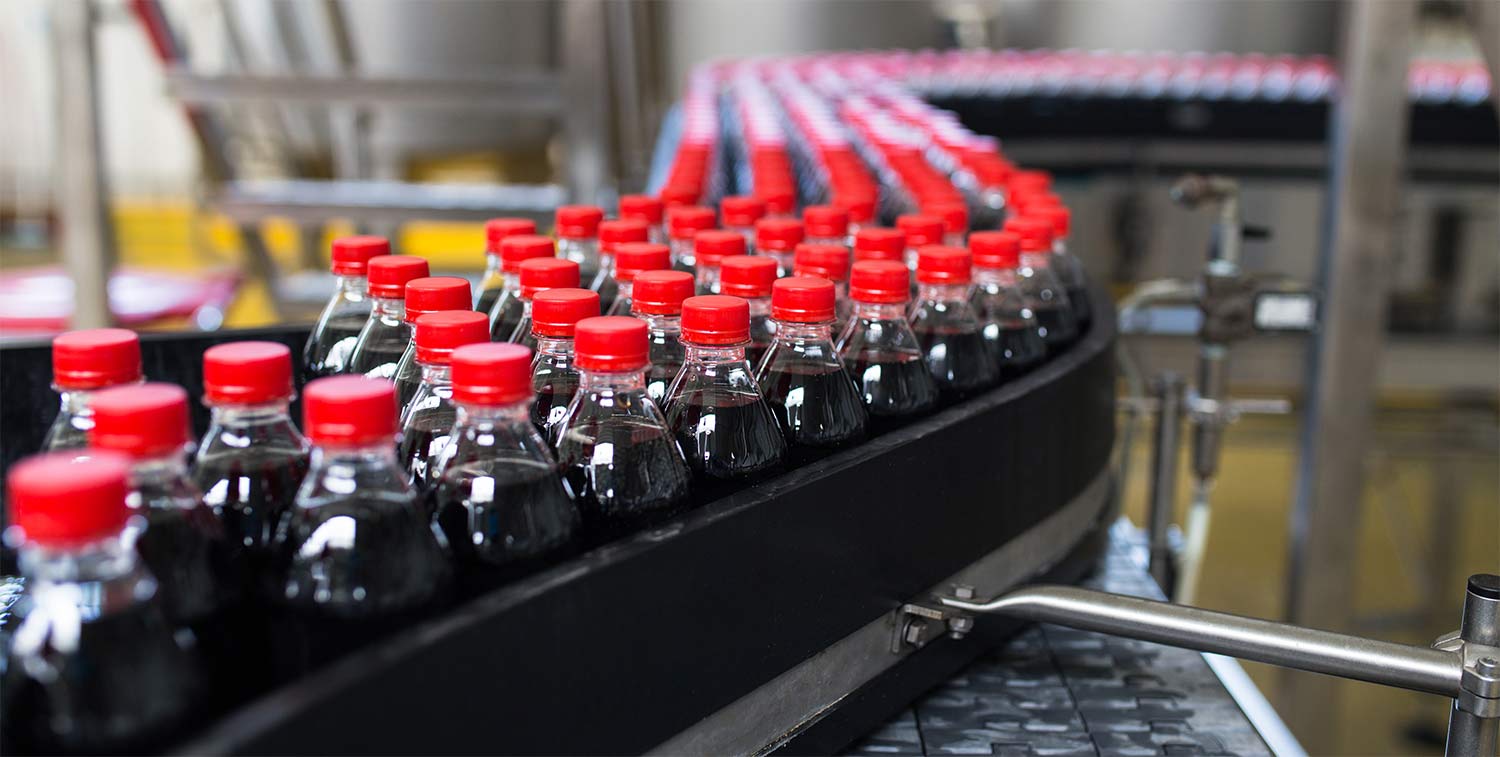 On top of this industry-specific tax, soft drinks manufacturers are quite rightly doing their bit alongside other sectors to ensure production processes and materials are as environmentally friendly as possible.

When margins are tight - as they usually are with soft drinks - implementing changes whether in response to consumer demand fluctuation, public health policy or climate change action, will require keeping a laser eye on cost control.

Supply chains can be extensive and multi-national and so any higher costs in final production will tend to, pardon the pun, percolate down to suppliers as well as onto the price in the shops.

Soft drinks manufacture is a complex process that typically entails infusing water with ingredients such as sugar, syrup and essences, and adding carbon dioxide if the product is to be sold carbonated.

Given their cost pressures, manufacturers will always look to improve process economics.

When it comes to filtration as part of the production process, often the first port of call is to try and secure a price reduction on individual filters and systems.

In our experience, this can be a false economy. Why? Because it runs the risk of embedding poor process design and neglecting long-term improvement.

Here’s a brief real-world example to prove the point.

A contract bottler in Eastern Europe used to operate a syrup filtration system in which refined sugar was mixed with hot water, with the resulting sugar solution then filtered through cartridges in batches at a defined flow rate.

Cold water backflushing was conducted after each batch. As time went on, and blockages occurred, the overall volume put through the filters gradually decreased. Fewer batches were made in line with production schedules, so costs began to mount.

That would have been an obvious situation in which to introduce cheaper filters as a stopgap solution to keep things ticking over.

Instead, the bottler opted to carry out a full investigation of the end-to-end filtration system – right from start-up and including production breaks and regeneration.

After some consultancy and testing, they modified operating procedures before, during and after production. These included changes to sanitisation, soaking, cold water rinses, and hot and cold backflushes.

Interestingly, the solution they introduced used exactly the same housings as before, but was strengthened with the installation of high-dirt-holding capacity filters, namely the Amazon SupaPore XPG.

The result was a doubling in filter lifetime from 36 batches to 72 with a corresponding halving of consumable costs.

This experience goes to show how important it is to analyse the whole filtration process rather than simply try and retrofit a different filter type or specification.

While filter performance is of course vital, a holistic approach that takes in overall operational procedures and systems improvements can lower costs and bring the greatest rewards.